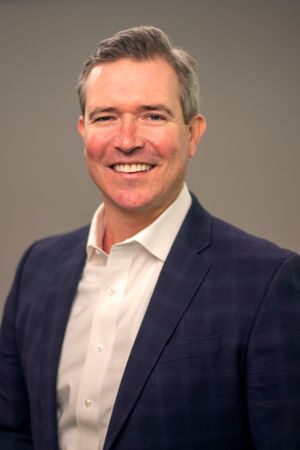 After almost two decades in the news business, Craig is now using his background to help businesses, non-profits and individuals follow this motto: #Createyournews.

The company, Lucie, was born from the idea to shine a light on the positive things happening in our world and to share compelling stories that resonate with your audience. The majority of our team has a background in journalism. We apply our experiences in a fast-paced newsroom to content creation, marketing, PR, brand strategy, and much more.

With the help of his team, Craig helped take the newsroom model where... 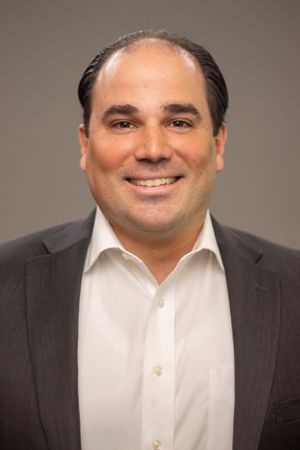 A proud graduate of Syracuse University's S.I. Newhouse School of Public Communications, George is an award-winning journalist who's spent his entire professional career experiencing the power of content creation and analyzing the evolution of content consumption.

Prior to Lucie, George was the Digital Content Manager for the No. 1 local TV station in the country. In his role, he oversaw and took round-the-clock ownership of the station’s digital assets, including the website, smartphone applications, and social media channels. It was during this stretch of his career that George... 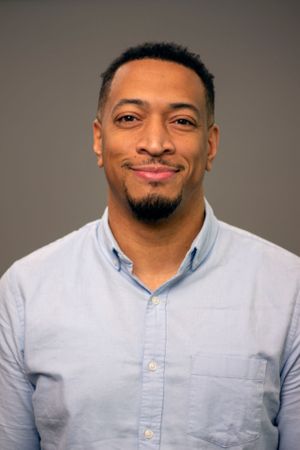 John is a multi-faceted digital marketing specialist with over 10 years of experience in developing digital strategies and content for brands and businesses. He is constantly on the hunt for the latest software, algorithm tweaks, and trends to bolster his already impressive portfolio of skills.

You can reach him directly at John@LucieContent.com. 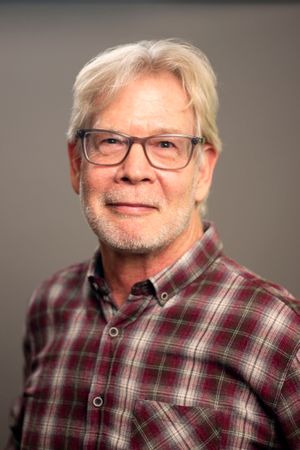 Mark is a visionary and results-driven professional with 20+ years of experience overseeing productions including feature films, TV shows, commercials, documentaries, and web series.

Prior to joining Lucie, he spent many years in Los Angeles working as a DP and Director in narrative films, long form documentaries and the reality genres.

Some of the titles of his work include the Hulu Original comedy series ‘QuickDraw’, the depression era drama ‘Carolina Low’, steaming series ‘Teachers’ and ‘I Love You Just The Way I Am,’ the true crime film ‘Gosnell - The Trial of America’s... 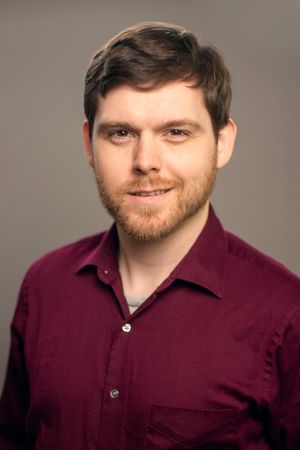 With vast experience in editing, shooting and all things technical, Dylan is the perfect "Content Guru" for Lucie Content. He has spent the majority of his career working with businesses and companies on their video content. He's a fantastic asset dring pre- and post-production. Dylan wears a lot of hats at Lucie Content, and he wears them well. 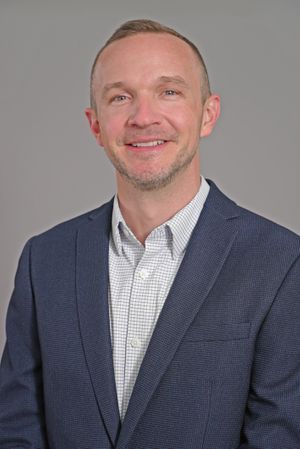 Casey Nichols is an Emmy and Murrow Award-winning photojournalist with nearly 20 years of experience in television news. His passion for journalism started in high school, where he anchored the morning announcements. He is a graduate of the University of West Georgia with a degree in Mass Communications.

Casey’s professional career started at a television station in Charleston, SC, where he was assigned a variety of projects from political coverage to hurricanes. He has been recognized by the South Carolina Associated Press for a story about the historic 1886... 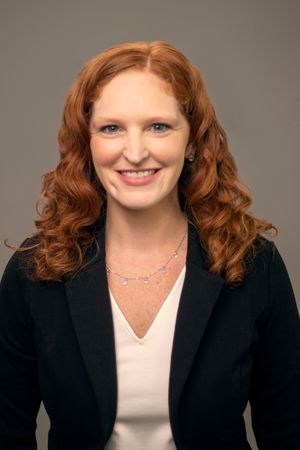 Tori is an award-winning journalist and expert content marketer with more than a decade of experience in compelling storytelling. She believes the goal of every piece of content should be to inform and inspire.

A proud graduate of The University of Georgia, Tori majored in broadcast news and immediately jumped into the news industry only days after graduation. She worked at news stations in markets including Knoxville, Charlotte, and Atlanta, where she produced the top newscast in the entire nation. Her achievements include winning an Emmy and a National Edward R. Murrow... 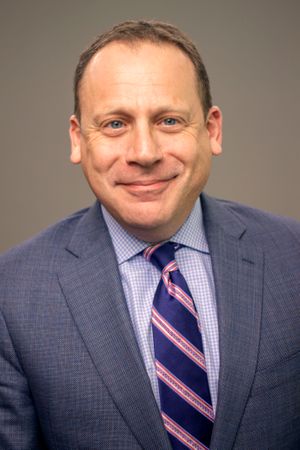 Following a 25-year career as an award-winning broadcast journalist, Aaron served as the University System of Georgia’s Vice Chancellor for Communications. In that role, he was responsible for leadership and coordination of the University System’s integrated marketing,... 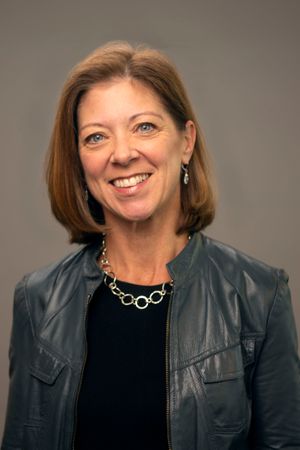 Megan Ross believes successful communication starts with the audience. With almost two decades of experience in four major global markets, Megan knows how to shape your organization’s communications needs into meaningful information that will resonate and drive behaviors.

Megan has led multi-national, as well as hyper-local, campaigns resulting in... 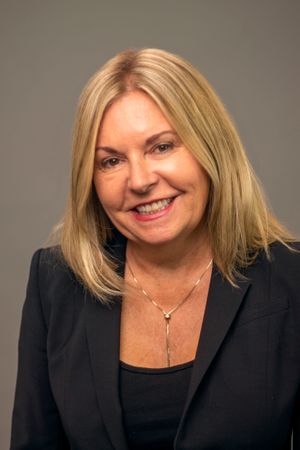 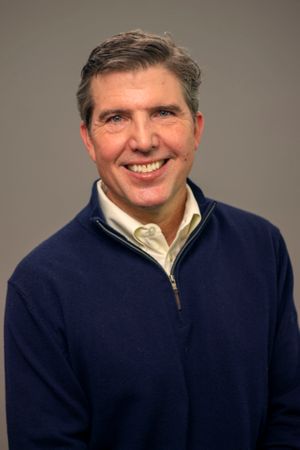 Chris Martin is a native North Carolinian who has been in Atlanta for over two decades. He holds an English Major from Wake Forest University and a MBA from GA State University.

Having worked in education, banking, and packaging, Chris’ experience has offered him a broad perspective on the significance of strategic marketing and its role in improving results. With distractions and obstacles facing businesses at every juncture, it is critical to effectively position your company.

Lucie can partner with you and help evaluate all the tools available to meet your marketing... 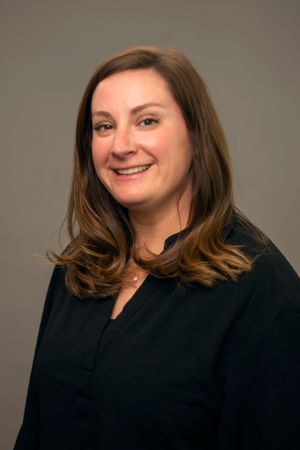 A three-time Emmy Award winning producer with more than a decade of experience, Jessica knows how to deliver impactful content that best represents and showcases her clients.

Jessica worked as a live television news producer for the No. 1 local TV station in the country. While there, she thrived in a fast-paced environment where she managed reporters, photographers, changing news stories, live shots, and whatever else was thrown her way. Jessica describes it as executing a large scale project every day!

She excels at taking... 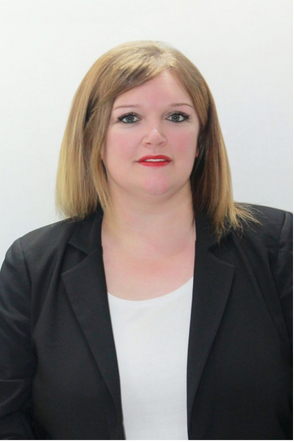 Sullvanna is an accomplished professional in Human Resources, with nearly 15 years of recruitment expertise. She has an extensive background in HR affairs on both a national and international level.

Sullvanna is a proud graduate of The University of Western Cape, South Africa. She believes that finding and hiring skilled talent, coupled with the right attitude, is of great significance. Sullvanna loves having the ability to directly contribute to the success of Lucie’s growing operation.

Sullvanna loves cooking and she is always up for a challenge to try out a new recipe. She... 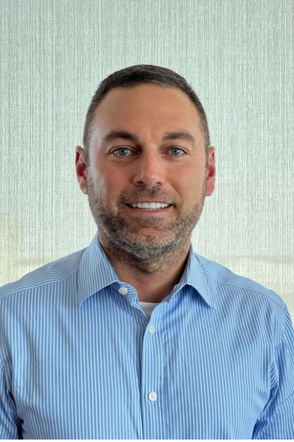 Ryan Hughes brings a wealth of experience to the Lucie Content team, including 15 years as a TV news anchor and reporter. Ryan worked in TV markets in Maine, Fort Myers, Orlando and Tampa.

In addition to his role with Lucie Content, Ryan also works in government media relations as a Public Information Officer. Both... 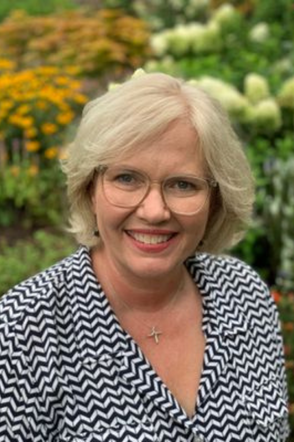 Pamela is a talented video content creator and award-winning photojournalist who has worked for numerous news organizations, including newspapers in Virginia, the Atlanta Journal Constitution, Marietta and Cherokee Daily News. This experience has helped Pamela create a foundation of news gathering and visual storytelling.

Her creativity and attention to detail has helped tell the inspiring stories of the people at Children’s Healthcare of Atlanta through their many efforts and events. A 23-year Georgia resident she has worked on many heartfelt projects with business, individuals, and...

If you're interested in learning more about these openings, or to submit an application, email Sullvanna@LucieContent.com.

Ready To Get Started?

We're excited to start working with you!